I'm overdue to post. Thought I would share my contribution to a joint submission to the Federal Government protesting their intended changes to the Racial Discrimination Act 1975. On of their  main motivations is to ensure the obnoxious journalist Andrew Bolt can continue to smear and malign Indigenous Australians. 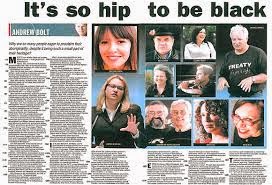 I am an Australian of mixed European descent. On my father's side I am descended from a convict who ran a tavern in Van Diemen’s Land and a Swiss musician, and on my mother's side I have Welsh and Romany forebears. I was born in England in 1956 to an English mother and Australian father. I remember how growing up in a suburb of  south London  we children were told not to play with the kids of the only Indian family in the street. I also remember household items we had featuring Aboriginal motifs and figures of hunters and that my dad used to refer to indigenous Australians as 'boongs'.  This level of racism was commonplace in the 1950s and 60s. 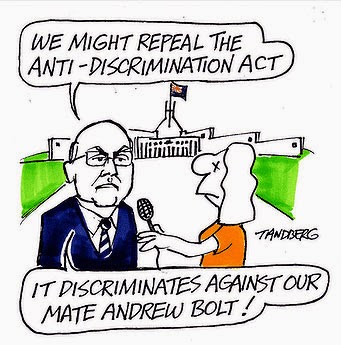 When my family arrived in Australia in 1968 we settled in the Sutherland Shire. It was quite monocultural in those days – I don't know if the one Dutch, one Italian and one Taiwanese kid in my year suffered racial taunts but I was relentlessly teased as a ‘pommy.’ There were also a lot of disparaging remarks made about anyone from the western suburbs with special derision reserved for ‘Bankstowners’. At the time I didn’t realise that ‘Bankstowner’ was virtually synonymous with ‘wog’ but the ethnicity of these ‘intruders’ on Cronulla’s golden sands was definitely an issue, one addressed with both verbal and physical attacks. As the Cronulla riots proved several decades later race hatred is still thriving amongst some in the Shire. 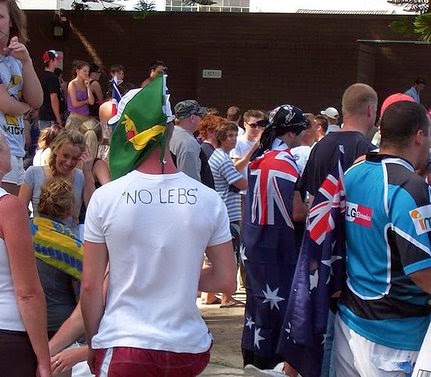 When I joined the workforce in the 1980s I encountered discrimination of many kinds. Sexism was prevalent and very few people not born in this country and of Anglo-Celtic background made it into supervisory or management jobs also very few  jobs of any kind went to indigenous Australians.  When equal employment opportunity legislation was introduced in 1987 I was a trainer in the public service responsible for getting recruiters and decisions makers to question their prejudicial beliefs about women and  migrants and to adopt the merit principal in all areas of employment.

It wasn’t until I worked in the arts sector for a number of years that I (knowingly) met any Aboriginal and Torres Strait Islander people. Later I saw the establishment of units set up in government agencies to attract and retain indigenous recruits.  In the same era I was involved in setting up career development and mentoring programs for people with disabilities and of CALD (culturally and linguistically diverse) backgrounds. I have also been involved in Access and Equity committees in two agencies. 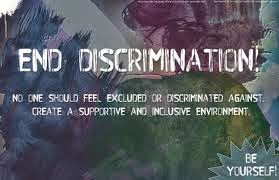 Throughout the 40 plus years I have been in Australia  I have seen ours become a more  inclusive society and much of the overt racism that was common in the 1960s and 70s has stopped. I am firmly convinced that the Racial Discrimination Act 1975 has made a major contribution to this situation.  Having been involved in training to change preconceptions about and antagonism towards various groups within the workplace I realise that to affect change we need both positive laws and programs such as equal employment opportunity and affirmative action and  also sanctions against injurious speech and behaviour. Section 18B provides such a sanction by focussing on the racial dimensions of racist speech and conduct – its removal would make it harder to prove racial vilification if other slurs or insults are involved in the behaviour. Section 18E provides incentives for employers to protect employees from racial harassment and vilification – its removal could have the effect of diluting their commitment and vigilance. 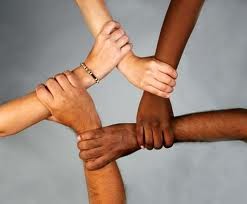 It is completely appropriate to review racial vilification legislation from time to time to assess its effectiveness. The facts are that  the Racial Discrimination Act as it is currently worded achieves a good balance between defining as unlawful public conduct that is reasonably likely to offend insult, humiliate or intimidate people on the basis of their race, colour, nationality or ethnicity and exempting discourse, art work or performance that proceeds reasonably and in good faith. That is, the Act as it stands embodies ample defence of freedom of speech. The records of cases taken to court under the Act show that this balance has been maintained in outcomes as well as in intent.
It is hard to see how the proposed changes to Section 18C and the revoking of sections 18B and 18E do anything to strengthen the Racial Discrimination Act ;  they patently do not provide “the strongest protections against racism that have ever appeared in any Commonwealth Act” as the Attorney General George Brandis  has claimed.

Our existing clear and well articulated racial vilification laws and the accessibility of an effective mediation process they afford have helped to promote the racially tolerant society we want in Australia and have addressed the harms - social, psychological and physical - that  acts of race hate can cause.  I am most strongly opposed to their dilution.